I’m baking cakes for all sorts of celebrations this week. One is for a 50th wedding anniversary; another is a small cake for an intimate wedding reception, and then finally a surprise birthday cake for a 40th birthday bash. These cakes will be for parties on Friday and Saturday, and at 7:20 a.m. Sunday I’m on a flight headed toward a long-awaited vacation in Emerald Isle, NC (see my blog dated June 22, 2009 about Shrimp Scampi and EI, NC).

It’s such a pleasure to bake cakes for happy occasions. More than any, I have especially loved baking my own children’s birthday cakes. When they were little, I made a Batman Cake for Joe, a Holly Hobbie cake for Katie, Strawberry Shortcake cake for Meghan, and a Cabbage Patch Doll cake for Tricia. Each year the kids would pick out the cake they wanted, and were enthralled watching the creations come to life.

For all their growing-up years, I baked a cake on January 3. My kids would always ask, “Who’s the cake for?” and I would answer, “It’s just for us.” In reality, January 3 cakes were baked for a child I didn’t yet know. This annual cake marked the birth of my first son, born when I was just sixteen, and relinquished for adoption days later. Every year since, that date was such a sad one for me, filled with open-ended grief for the child I’d lost, and regret that I wasn’t older and more capable at the time, despite knowing that I couldn’t possibly keep him. Baking his cake on his birthday was one way to feel connected, hoping the energy put into it would somehow generate outward and find him, so that on some level he’d know I celebrated his life and wished good things for him. Life was very different in 1971, and my secret was well-hidden, even from my own family, until just before his birth. When Jeffrey (named Patrick John O’Farrell) was born, there was no way an Irish-Catholic sixteen-year-old girl could openly raise a child. There were too many prejudices and repercussions, so I made the most difficult choice of my life. When we were twenty, I married his father and we went on to have four more children, all full siblings and beautiful reminders of my first-born, yet distinct individuals unto themselves.

It’s been almost eight years since I was “found” by my first son’s relatives, and it was months before Jeffrey and I met in early June, 2002. All his life he’d been living in Colonie, near Albany, New York, just 30 miles away from Saratoga Springs. My own mother had died just two months before that first meeting, and I was aware that Jeffrey’s mother, Rosemary, had passed away a few years earlier. Mothers Day was going to be impossibly hard for me, and I could only imagine how hard it would be for him, as her only child. I decided to send him a letter and included a photo of his four siblings. I wrote it at work and everyone in my office was encouraging me to mail it right away! It wasn’t long before I received an email back, and we met just weeks later. I saw his face and it was such a familiar one – he looks like a compilation of all of us and the reunion was joyful. We’ve had an easy and comfortable relationship ever since, and I’m so grateful for this time that I could never have hoped to expect. This reunion is my life’s gift. One of the first things I learned about Jeffrey is that he is a baker. He has been baking cakes since he was a little boy! We’ve worked on a number of baking projects together.

Jeffrey now has a nephew Henry (my daughter Katie’s son) who looks very much like the photos I’ve seen of his Jeffrey as a baby. It’s such a special connection for him. We’ve come full-circle, and on his nephew’s first birthday, Jeffrey carried Henry’s choo-choo train cake in to the party. It was a moment I’ll always remember, as I watched him and thought “I wish I could have been there to make your first birthday cake, and for every birthday after.” I am so grateful that Rosemary was there for him, as his true mother for every year in-between. Now I’m Mom, Second Shift.

The photo to this blog was taken on October 1, 2005, the day Katie and Bill were married.
Posted by Adirondack Baker at 8:22 AM 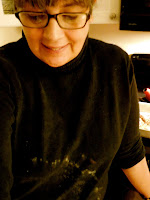 Happy to be your Adirondack Baker!

Search This Blog, Find a Recipe

So happy to be followed by all these great people! 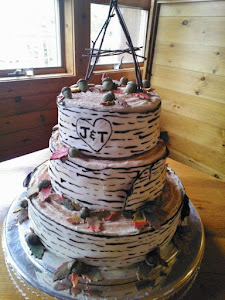 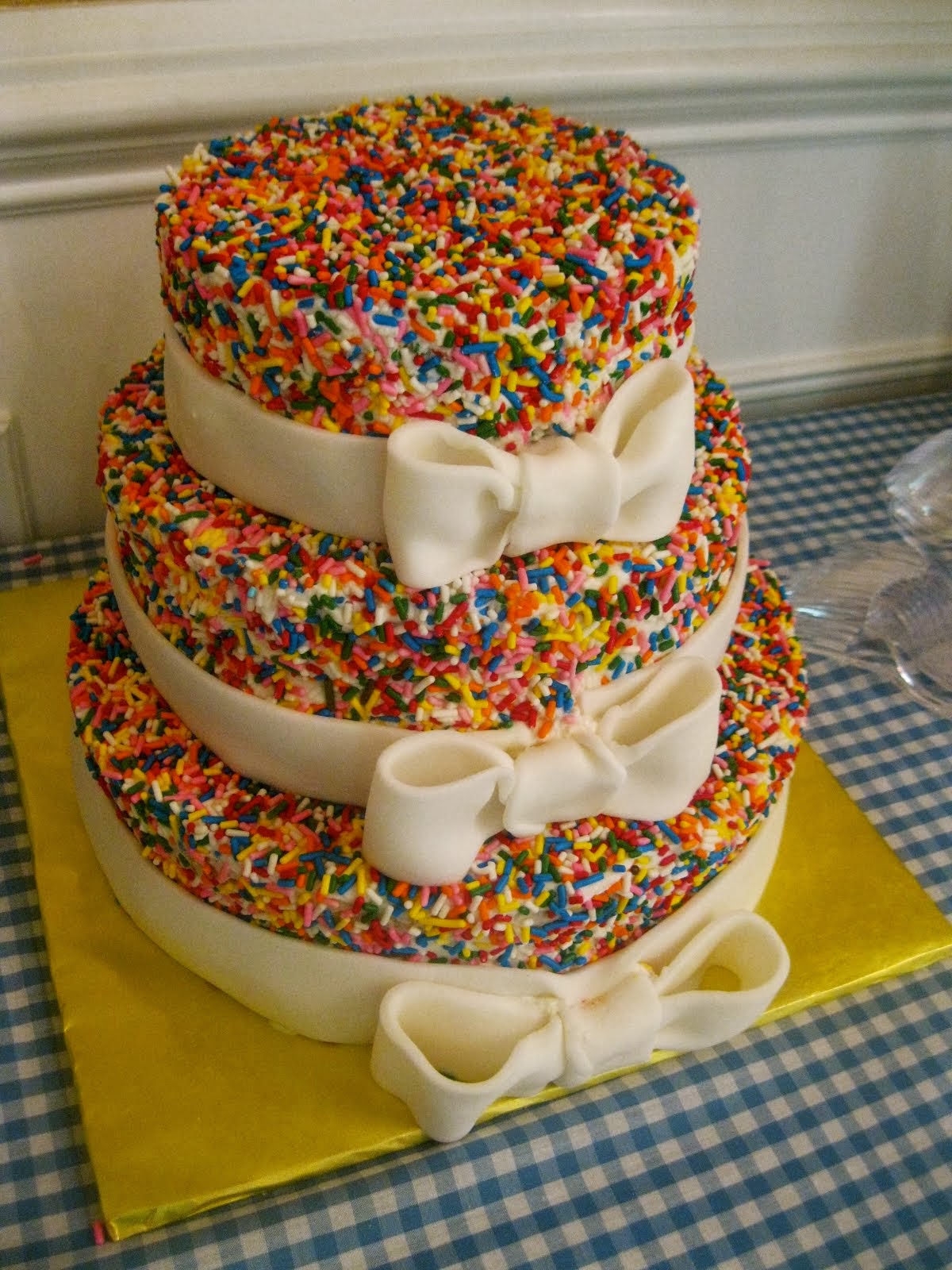 It's Grand being a Grandma 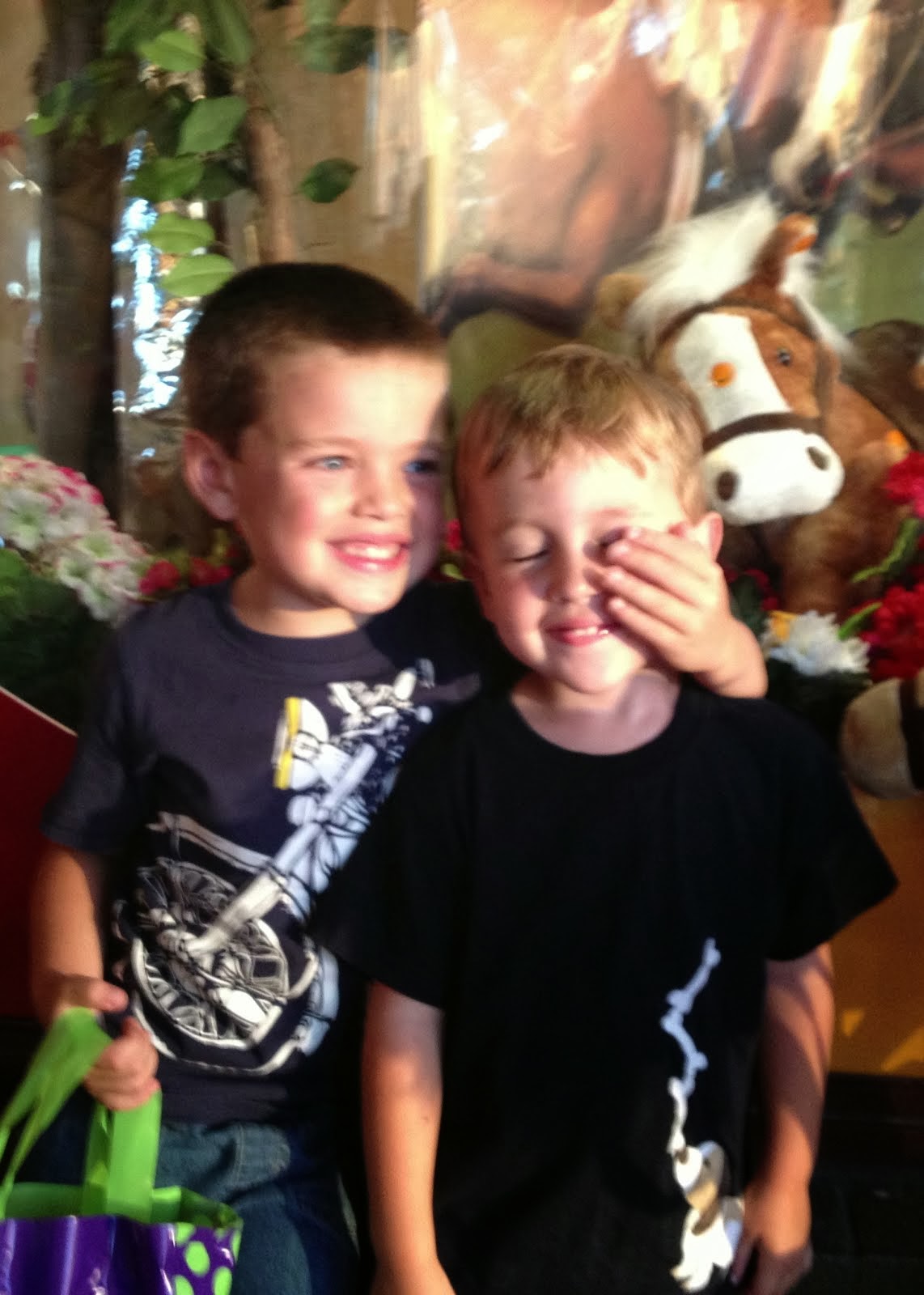 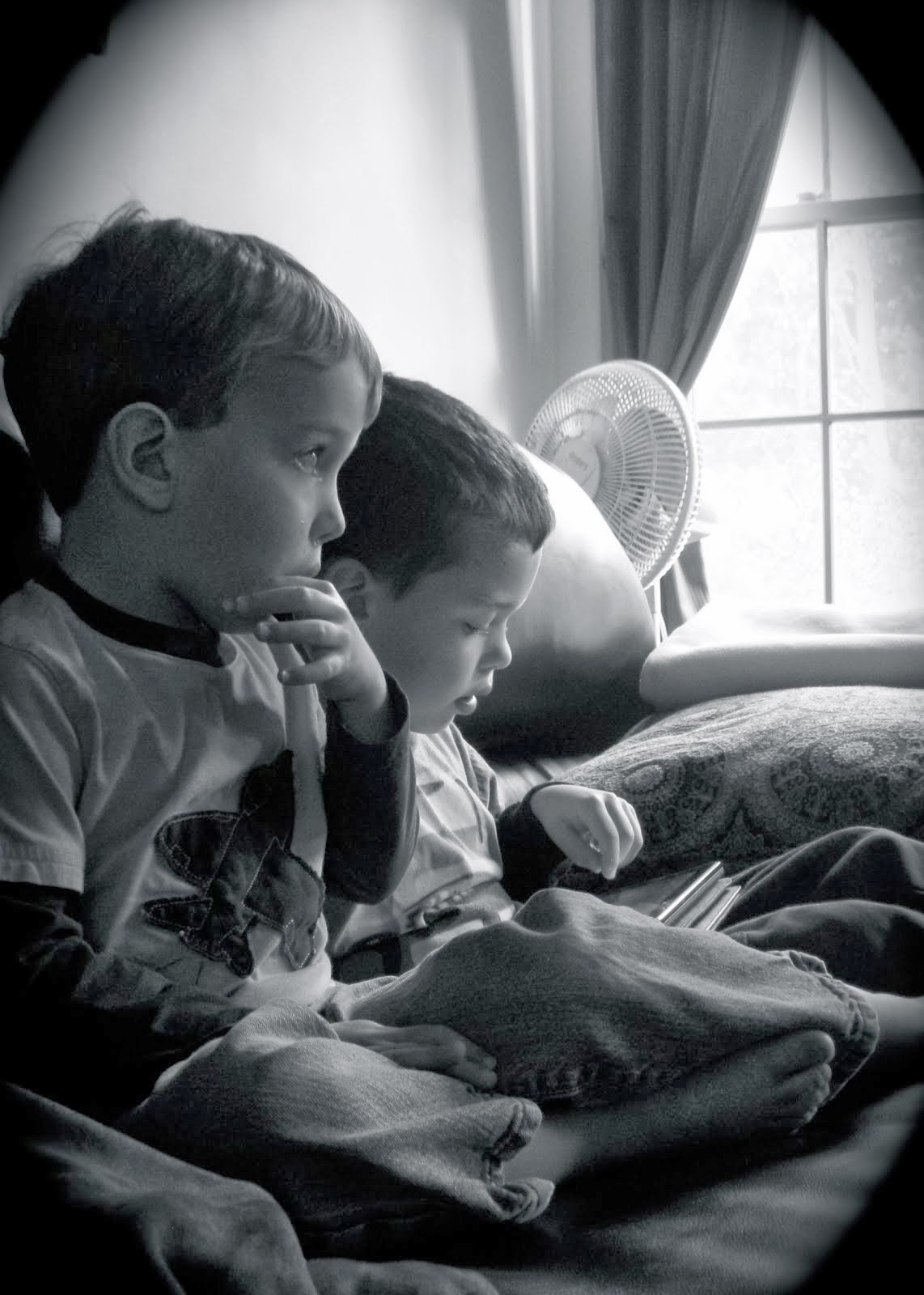 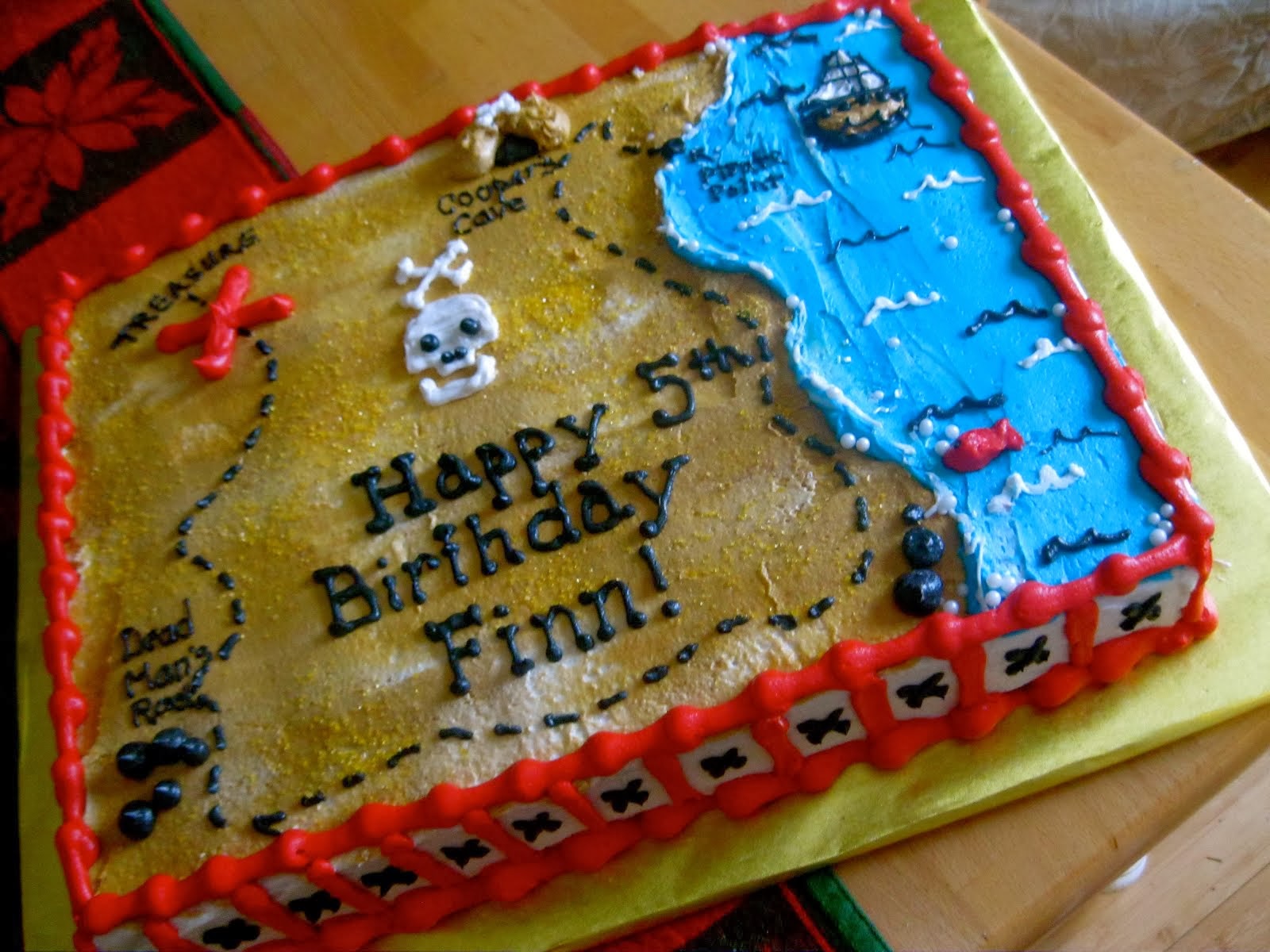 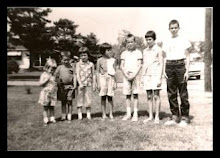